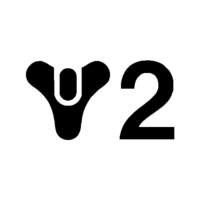 A club for people who play Destiny 2! You can post anything related to Destiny 2 here.