Tutorial Get Horseshoe for iOS 10 [FREE] 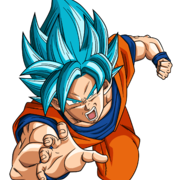 94 posts in this topic