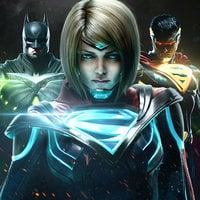 Tutorial How to clear Raids (any level)