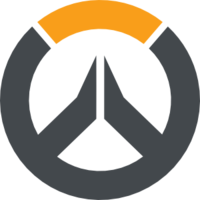 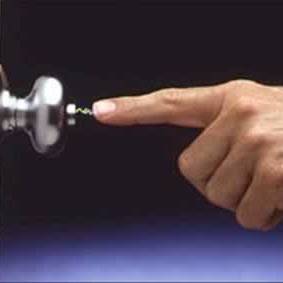 By GhillieArab, June 7, 2018 in Overwatch Discussions