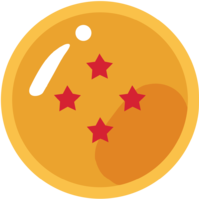 What's a good list of Anime to watch? [Newbie]

25 posts in this topic