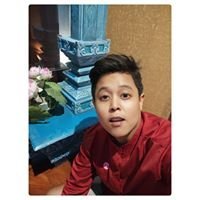 45 posts in this topic

I do this topic .

and now I can't do anything jailbreak gone , Can't install ipa with cydia impactor .  It's said have this app already .

44 answers to this question