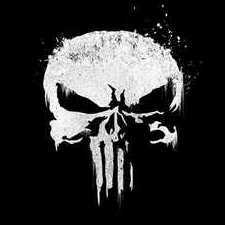 11 posts in this topic

Which repo I can find Preference Loader for iOS 10.2? Im trying to add bigboss repo But not working……

10 answers to this question