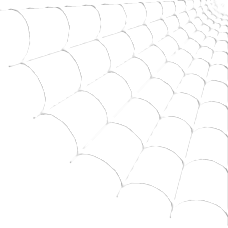 By Rook, July 14 in iOSGods No Jailbreak App Store

For anyone that has the "2FA requested second time" error: If you create a dummy Apple ID to use the program, you need to sign in an apple device with the dummy apple ID (use a secondary device with no important icloud data on it as signing out will delete some of it from the device). When you're signed in, keep that device connected to the internet and upon installing an app with Sideloadly, the device will be sent the 2FA verification code (the one that displays as a popup, not the messag
Recommended by Rook